A little more than a year ago I thought I was at the top of my game. I had been competing in some sort of bikini/beauty circuit for most of my life and I had just earned my professional status in the sport of bikini bodybuilding. I was in the best shape of my life, a lean mean bikini machine. I finished my first competition of the season and was travelling for photo shoots and getting ready for my next competition. I had noticed a bit of fatigue but I thought it was standard protocol for how hard I had worked the last year
and six months. Needing some R&R, I decided to combine work with play and took a long trip to Cabo San Lucas. I did a few photo shoots but for the most part was able to kick back and relax. Then I started to notice I was sleeping much more than usual. Again, not that alarming considering the circumstances. A few weeks later after a long relaxing vacation my symptoms of fatigue seemed to worsen by theday. I was forced to cancel photoshoots and my competition season came to a screeching halt. I knew something was wrong but I had no idea how to pinpoint the cause of my symptoms. I was tired all day long. I have never been much of a naper and I was sleeping in the middle of the day for hours on end! My motivational level was non existent and I spent my day laying on the couch watching TV, falling in and out of sleep. My hunger was insatiable and no matter how I tried to stick to a diet or eat what should have been sufficient calories, I just could not get full. I latter discovered that this was probably a result of leptin and gherlin (hunger hormones) being out of balance. As a result I started to gain weight and then the depression set in. I knew I needed to get a handle on whatever was going on but what was it?!

I started doing research and came across a number of articles describing my symptoms as adrenal fatigue. Now, to be clear there was and still is a lot of skepticism in the medical world as to whether or not this vague condition truly exists. Being the skeptic that I am had I not been suffering from it I would have agreed but there was nothing else out there to explain my symptoms. The more I researched the more I realized I was a prime candidate for adrenal burnout. For the good part of two years I had been guzzling pre-workout, coffee, caffeine, fat-burners, clen buterol, and other stimulants, not to mention hard core dieting coupled with binge eating following my departure from the stage. My sleep habits were terrible. I would work 20 hour days then get 4 hours of sleep, wake up, swallow 2-3 fat burners and a gallon of coffee then off to the gym. Rinse,wash,repeat. If you don’t believe it you can ask my girl friend Iwas living with at the time. She will attest to all of it. 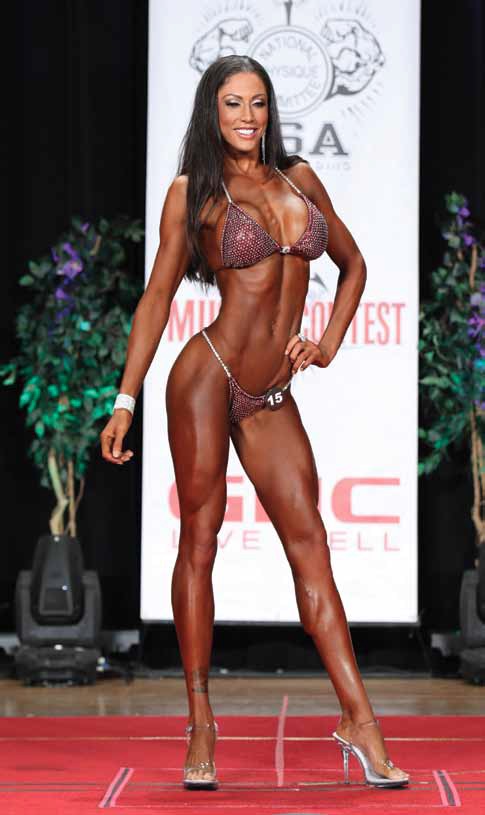 So what did I do about it? Most of the information I was reading was telling me I needed to go to a doctor (of course) and get my blood tested and possibly get steroid replacement and things of this nature. Being the hippy that I am, I thought there must be a simpler more holistic solution that I can try and there was. After googling “holistic adrenal support” I found that Sprouts Farmers Market carried an herbal remedy. I hadn’t moved so fast off the couch in months. My hair a mess, in sweats, and looking my worst I drove down the street and wandered into the vitamin department having no idea what I was looking for. A women working in that department noticed me and after describing to her what I needed and why she shared her experience with adrenal fatigue. Her case seemed to be milder than mine but she still described many of the same symptoms. She pointed me in the right direction and for $15 I had a bottle of herbal adrenal support. A day later I was feeling more myself again, it was amazing to me! My energy levels were revived, my emotional state balanced out, and my appetite balanced out. I cut all the junk I was taking out of my life and was on a mission to learn more about this debilitating condition.

Over the last year I have listened to other athletes describe their experiences with adrenal fatigue. I have tried to get a grasp on what the adrenal glands are and how they and the entire endocrine system is affected by compounded stress and being over stimulated with caffeine and chemicals. I will not pretend to be a scientist or an expert on the biology of it all. One thing I know for sure is that our adrenals are responsible for producing and balancing a ton of hormones. When any biological system is pushed to its max and beyond it’s natural response is to shut down. We live in a world where the harder we work the more we are rewarded is the mindset. We take on a thousand different roles and compromise our health and well-being in the process.

It took almost 8 months of recovery but I stepped on stage again after thinking I never would. I had to shed almost 40 pounds during that recovery. I was lucky enough to have just started training with Coach Kim Oddo who guided me back to health and my career as an athlete with care and understanding. Today I still compete and I am healthier than ever. I still supplement with an herbal adrenal support. I have experimented with a number of different brands and have found the most effective to be Stress Care by Himalaya Herbal Healthcare. After a long grueling time period away from coffee (I love my coffee) I now enjoy just a cup a day in the morning with no added sweeteners. I rarely use preworkout and when I do, I take it in small doses and only use the best and cleanest products. I drink a lot more water and I am meticulous about what kind of food I put in my body. I sleep 8 hours a night and I take one full day off from training each week. I cut back on my work load and I turn down obligations that I think will put too much on my plate. At first this was very hard to do. I felt guilt and my natural response was to think I was underachieving. One thing I had to realize was that if my health was deteriorating I was no use to anyone.

The medical world may believe that adrenal fatigue isn’t real but I can attest to the fact that the adrenal glands and the endocrine system are adversely affected by high levels of stress, poor diet, over use of stimulants and chemicals, and lack of sleep. The solutions are painfully simple and I would encourage anyone who thinks they are suffering from these symptoms to start taking steps to recovery.