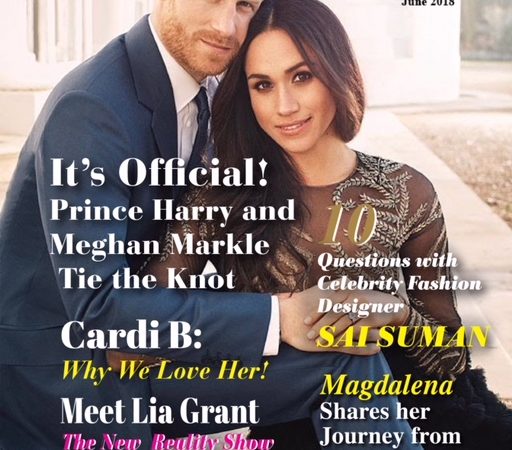 Congrats, to the ‘Duke and Duchess of Sussex!’ Prince Harry, 34 and American actress Meghan Markle, 37 have now been pronounced husband and wife. The happy and loving couple will now begin to settle down and enjoy their lives together in London at Kensington Palace.

What makes Harry and Meghan, one of the fascinating British couples of the royal families in the 21st century, is the fact that you know, feel and see their love is real. They are compatible and humbled passionate humanitarians seeking to impact the lives of others, especially the youth. Prince Harry’s role as the youth ambassador to the Commonwealth is in line with Meghan’s passion as an activist and philanthropist.

Whether you are from the United Kingdom, United States or other countries, the has been cheering the ‘newlyweds’ on, since learning of their’ world-wind’ romance. Indeed, fairy tales do come true. Meghan has married one of the most wanted bachelors on the planet. Harry has married a beloved beauty with brains and class from the United States. It doesn’t get any better than this! The classy couple is modernizing the royal family. The invited wedding guests broke from royal tradition and made way for Harry and Meghan to do it their way. They invited who they wished to attend their wedding with Queen Elizabeth’s full support. A Kensington Palace spokesman said: “It has been decided that an official list of political leaders – both UK and international – is not required for Prince Harry and Ms. Markle’s wedding. Her Majesty’s Government  was consulted on this decision, which was taken by The Royal Household.” 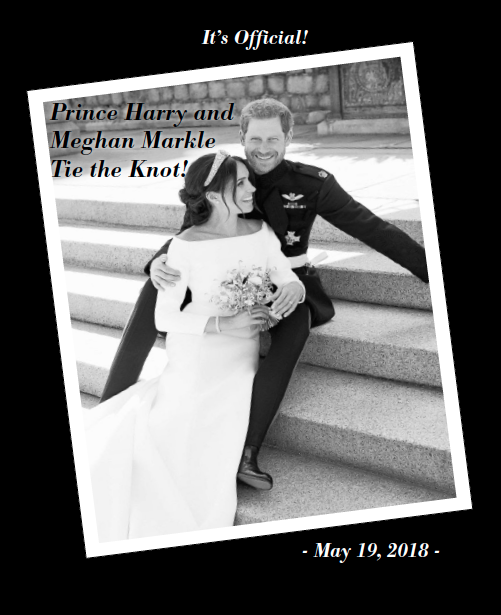 Harry and Meghan began dating in 2016, and the prince’s transformation as a partied hard bachelor of royal lineage to settling down seemed to happen quickly. When meeting Meghan for the time, the Prince was asked, “When did you know that she was the one,”? The prince immediately responded, “the very first time we met.” How did the couple meet? The couple was introduced by London-based Ralph Lauren PR director Violet von Westenholz. Markle shared the entire story during the couple’s BBC engagement interview. She added, “It was definitely a set-up. It was a blind date.” “I didn’t know much about him and so the only thing I had asked her when she said she wanted to set us up was, I had one question, I said ‘Was he nice?”

What is refreshing about Meghan and Harry is that they fell in love with little signs of interference from the Queen or other senior members of the royal family and their courtiers. There was no attempt from the Royals to stop him marrying a divorcée — unlike the constitutional crisis caused in 1936 when Edward VIII planned to marry Mrs. Simpson. Prince Harry will continue his late mother, Princess Diana’s work to raise awareness about HIV and AIDS through his royal work. Meghan, officially now a member of the British royal family will work together with her husband Harry to bring awareness to causes that are impactful. The couple selected seven organizations for people to send donations in lieu of wedding gifts. They chose charities that represent a varied of issues they are passionate about, including sport for change, women’s empowerment, conservation, the environment, homelessness, HIV and the armed forces. The Palace shared that the couple had no formal relationship with the charities chosen but said they were simply “small charities” Markle and Harry wanted to “amplify and shine a light on.” 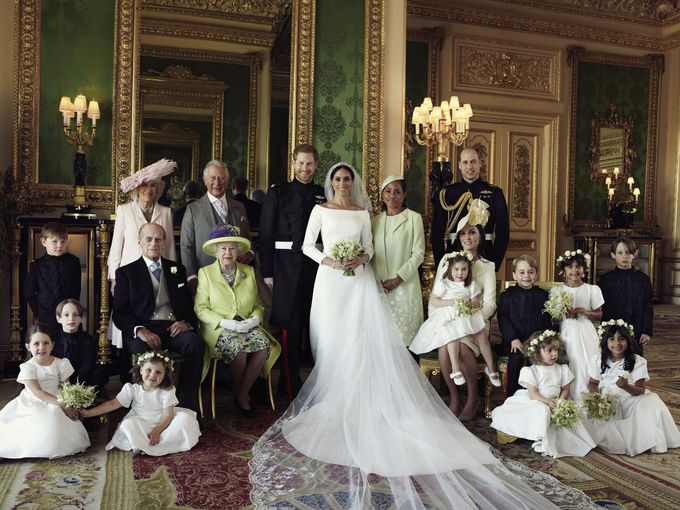 We wish the Duke and Duchess of Sussex, the very best life has to offered. We know their journey will include love, and purpose in the years to come.