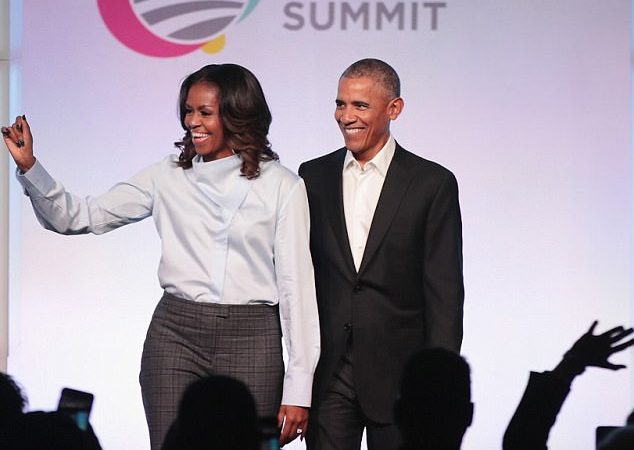 The Obama Foundation has added a new addition to its international programs: the Obama Foundation Leaders Program: Africa. This one-year leadership development and civic engagement program will train and support 200 promising young leaders across Africa working in government, civil society, and the private sector. The Foundation received nearly 10,000 applications for 200 slots.

The Obama Foundation Leaders Program: Africa will launch in Johannesburg, South Africa with a five-day convening. The convening will run from July 14 through July 18 and include plenary sessions, problem-solving workshops, and technical trainings that will help these young emerging leaders drive positive change throughout Africa. The convening will also include a town hall meeting with President Obama where he will hear about their experiences and the work they’re doing.

Over the last year, the Obama Foundation launched several exciting and innovative programs to help advance its mission and connect with young leaders around the world. This includes training days around the United States, an inaugural global Summit in Chicago, and events with emerging leaders in Brazil, Germany, Indonesia, India, Singapore, and New Zealand. This year, the Obama Foundation partnered with the University of Chicago Harris School of Public Policy to create the Obama Foundation Scholars Program. This group of rising young leaders from around the world will come to Chicago to earn a Master of Arts degree focused on International Development and Policy while also taking the work they’re doing in their communities to the next level. Finally, the Obama Foundation recently announced its first class of Fellows — 20 outstanding civic innovators from 11 different countries and five regions.