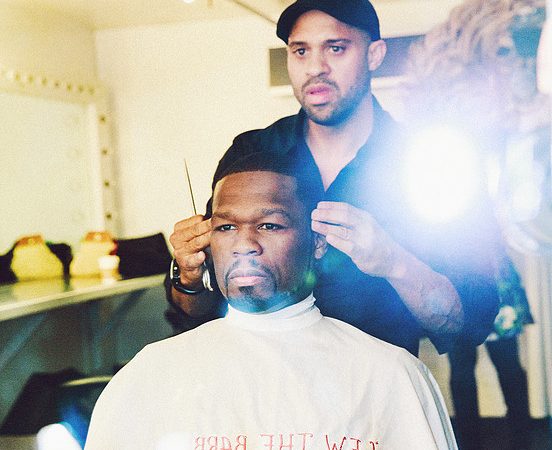 Marking his 15th year in Hollywood Lewis, originally a native of Washington, DC and a Master Barber by family trade, his father a barber of 47 years, along with 17 barbers in his extended family, started off as a sweeper at his family’s barbershop at age 5. 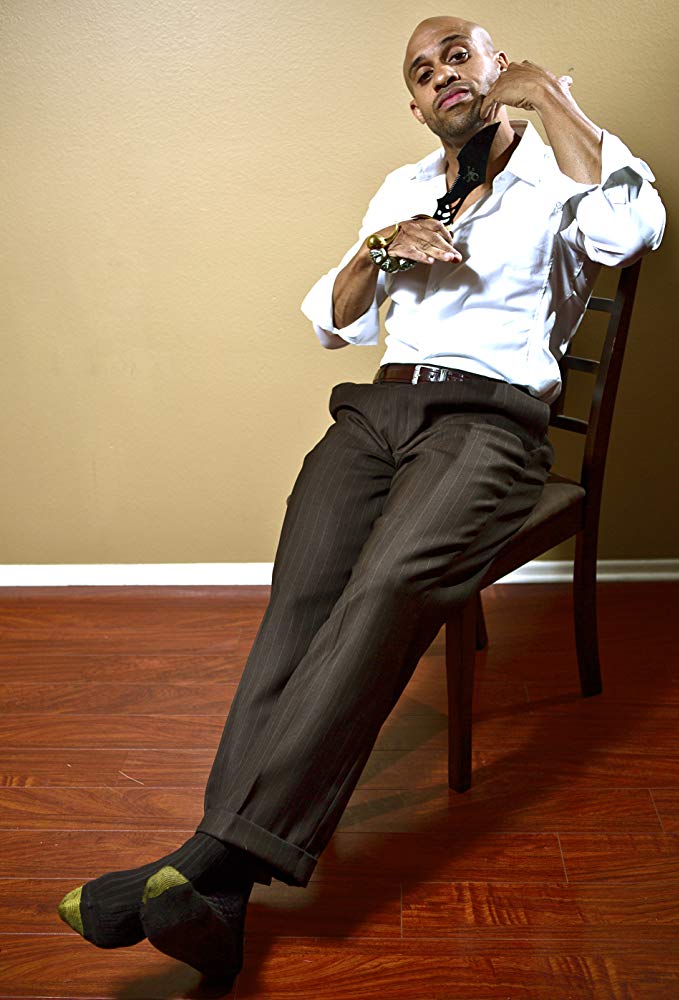 Doubling throughout the years as a Master Barber, filmmaker, musician and actor with coast to coast experience from Washington, DC to South Los Angeles, Lewis is blazing a trail for himself as one of the most multi-faceted people in the entertainment business.

The 17-minute television pilot teaser that doubles as a short film serves as a slice and catalyst into the world of Lewis’s full project that is being developed as a one-hour episodic fictionalized drama and thriller limited series revolving around actual events set upon the backdrop of the civil rights movement. 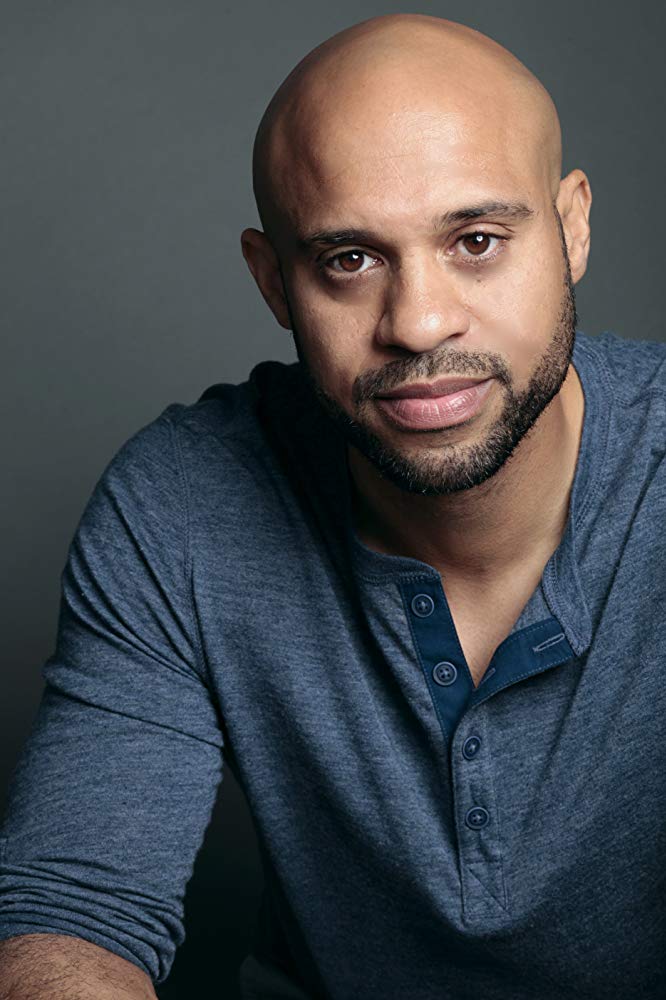 Powell’s Padlock Men, of which he wrote, starred, directed, and produced has to date netted 28 ‘Official’ Film Festival selections with 17 wins and nominations for its depiction of the historically secret band of vigilante civil rights soldiers.

Lewis continues to appear in films, as well as earning notice as a writer, producer, and director.

Stay tuned to Lewis T. Powell by following him on social media at: