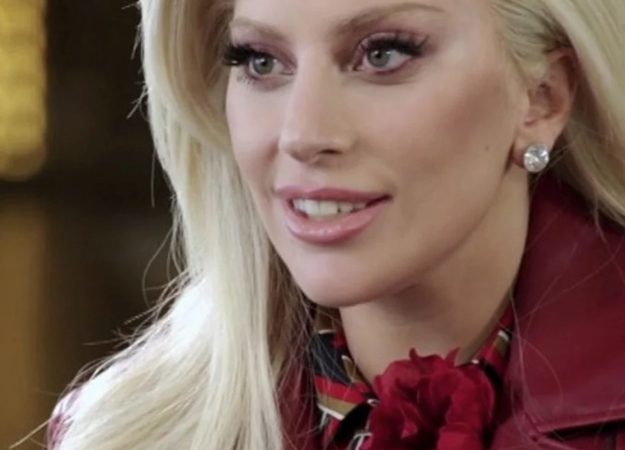 Stefani Joanne Angelina Gemanotta, 33, known professionally as Lady Gaga, is one of those special talents that not every day you get a chance to experience. The singer, songwriter and actress is truly what dreams are made of. Lady Gaga is known for her unconventionality, provocative work, and visual experimentation. She began performing as a teenager, singing at open mic nights and acting in school plays, studying at Collaborative Arts Project 21, through New York University’s Tisch School of the Arts, before dropping out to pursue a music career. When Def jam Recordings canceled her contract, she worked as a songwriter for Sony/ATV Music Publishing, were Akon helped her sign a joint deal with Interscope Records and his own label KonLive Distribution in 2007. Riding to prominence the following year with her debut album, the electropop record The Fame, and its chart-topping singles ‘Just Dance” and “Poker Face”. The rest is history. Having sold 27 million albums and 146 million singles and climbing, Gaga is one of the best-selling music artists in history.

The singer made her debut as a leading actor in the remake of the classic move, ‘A Star Is Born’ and says the character was based on her own ‘life experience’. The musician played Ally in the remake as a singer-songwriter who is given her big break by aging star Jackson Maine, played by Bradley Cooper. Bradley made his directorial debut in the film. Bradley and Lady Gaga’s emotional performance of ‘Shallow’ at the 91st Annual Academy Awards in Hollywood led to the song jumping to Number one on the billboard charts after winning the Oscar.

Lady Gaga shares her thoughts on Love, Being Different and Fame.

“We need fantasy to survive because reality is too difficult On Life Sometimes in life you don’t always feel like a winner, but that doesn’t mean you’re not a winner.”

“You define beauty yourself, society doesn’t define your beauty.”

On Being Unique and Different

“You have to be unique and different and shine in your own way. On Loving Yourself At the end of the day, you won’t be happy until you love yourself.”

People Who Dim Your Shine

“Do not allow people to dim your shine because they are blinded. Tell them to put some sunglasses, cuz we were born this way!”