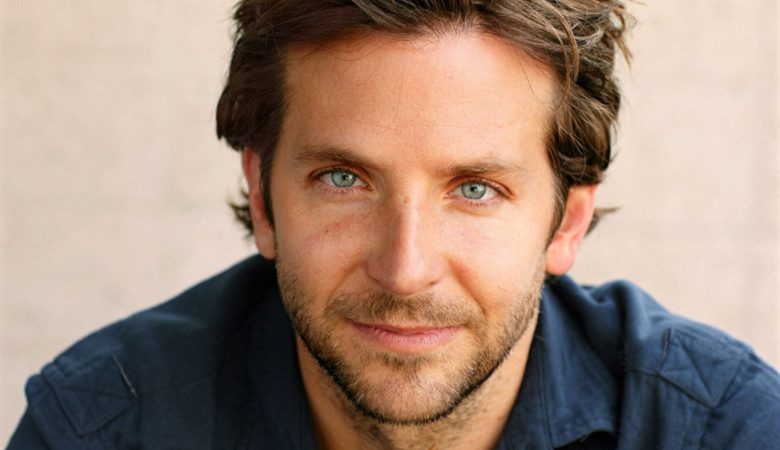 I think we were all quite surprised to learn Bradley Cooper, 44 could really sing. No, I mean, like he can REALLY sing. ‘He has a voice,’ says his co-star of the hit film A Star is Born, Lady Gaga. The chemistry between the two talents at this year’s Oscars was undeniable.

Prior to filming A Star is Born, Bradley, 44, had no idea how to breathe while singing. He says, “he knew nothing about singing -nothing. It’s such a difficult art form to sing in front of people, because you lose your breath right away when you’re nervous. I had great teachers”.

There is more to those big blue eyes of Bradley Cooper than we knew. He certainly has paid his dues for many years to lead up to the critical-acclaim he has earned today.His stand out roles in American Sniper, Silver Linings Playbook, Hangover and a host of other films has made him one of the most respected actors in Hollywood.

What are the many talents of Bradley Cooper? For starters he is super smart. He is not only fluent in French, from his time as an exchange student in Aix-en Provence, but he also graduated with honors from Georgetown with an English degree. He does spot-on impressions of fellow actors Robert De Niro, Owen Wilson and Christopher Walken. Bradley also was a champion rower on the men’s heavyweight crew at Georgetown University. The consummate actor, producer, director and singer, (though he gravitates more to directing these days) is one of the most interesting and talented people in Hollywood. Stay tuned for more from the gifted actor.