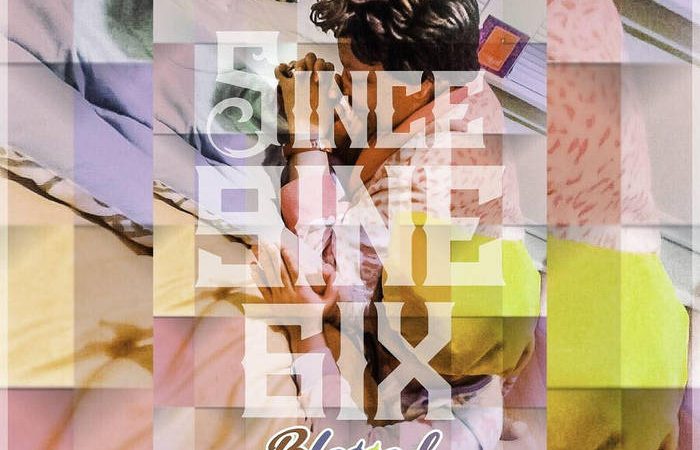 Since9ine6ix, formerly known as Sincerely Yours is bringing hip hop and pure lyricism to life with his smooth verses and fresh beats. He is a hip-hop artist hailing from the city of Oak Park, Illinois by way of Chicago. With a focus on the traditional elements of hip hop such as an emphasis on pure lyricism and raw substance mirroring life’s trials and tribulations, Since9ine6ix, is an artist that speaks for and to everyday people.

Influenced by a plethora of artist that span across a number of genres, the main source of inspiration is drawn from the people and things around. Growing up in a household with a mother who sang R&B before crossing over to Gospel, it’s no wonder why family is the ultimate muse for an artist like Since9ine6ix.

In 2008, under the name Sincerely Yours, he was a contestant and winner of the Hennessy Black BET Awards Competition in LA. He has opened for the likes of Janelle Monae, Skyzoo and Ras Kass. Performed at the 2019 A3C Festival Vibe Party. Since9ine6ix has worked with producers such as Xcel (DTP Artist Shawna-Getting Some), Rashid Hadee (Little Brother-Dreams) and a many other artists and producers.

Making his debut to the world in 2006, he has been honing his skill set since 1996. Hence, the name Since9ine6ix. “It’s my way of paying homage to the era in hip hop that birthed my artistry,” he says. Since9ine6ix serves to remind us of a time and feel in hip hop amongst todays climate.