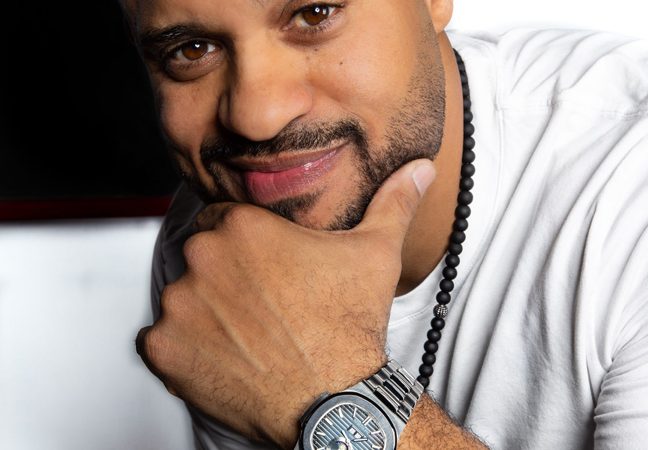 Chicago Med is an emotional thrill ride through the day-to-day chaos of the city’s newest state-of-the-art trauma center and into the lives of the courageous doctors, nurses and staff who hold it all together.

The drama is part of Wolf’s “Chicago” franchise, which also includes “Chicago PD” and “Chicago Fire” and hails from Universal Television and Wolf Entertainment.

The multidimensional actor, screenwriter, director and producer’s short film, Padlock Men, of which he wrote, starred, directed and produced has to date netted 28 ‘Official’ film festival selections with 17 wins and nominations for its depiction of the historically secret band of vigilante civil rights soldiers.