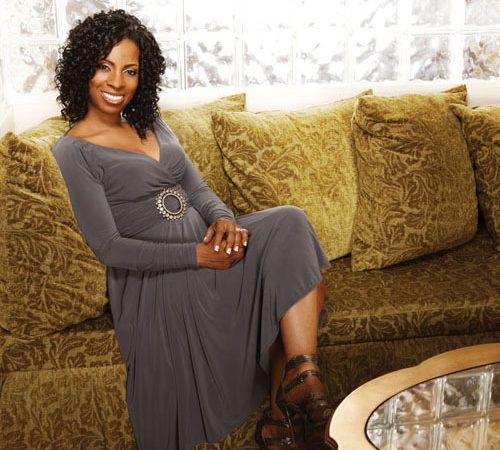 (Nationwide) – December 10, 2019 – Celebrity Designer, Angela Dean is synonymous to fashion design and creativity on its highest level. She is iconic and one of the most respected designers in the industry.
Her effervescent, yet personable personality immediately makes you feel comfortable and at ease around her.

Angela Dean has been the go-to fashion designer for some of the most famous and powerful women in the world. From Madonna to Katy Perry, Oprah Winfrey to Halle Berry, Angela’s creations have adorned magazine covers, concert stages and Oscar and Grammy red carpets.

Her success is grounded in her innate understanding of unique body types of women. Her designs accentuate the best attributes of those various body types.

“Celebrities are not different from the rest of us in their frustration of finding clothes that fit them well,” explains Angela. “Helping real women with real bodies find solutions that respond to their needs is the source of my passion and inspiration. It is not about striving for a beautiful image in a fashion magazine that nobody can reach. My work brings out the beauty that lies in all women no matter what size they are.”

She reflects back on her bold move of opening a boutique on the world-famous Melrose avenue, in the early 1980s and how she became the best secret in Hollywood, as she is sitting in her Los Angeles Atelier, in which she named DeanZign.

Over the years, Angela Dean realized women want to enhance their bodies, but there was no product available to compliment their many body types, which is what inspired her to create Shaped by an Angel shapewear. A revolutionary shapewear line that transforms women’s bodies. She created the shapewear from post-surgical compression fabric that reduces cellulite and enhances blood flow. www.shapedbyanangel.com

Angela Dean talks about her ground-breaking work with Essence Magazine, Oprah and Madonna.  She shares her 5 most memorable fashion designing moments of her career.

#2. Designed the beautiful red dress worn by Oprah Winfrey for the 2009 cover of – O, The Oprah Magazine.

#3. Designed Madonna’s original bullet bustier. In 1987, she created the original bustier worn in Madonna’s “Open My Heart” video and the famous lace -up metallic gold bustier that Madonna wore on her tour.

In 1990, Jean-Paul Gaultier did a rendition of Angela Dean’s original version of Madonna’s bustier that she wore in her “Blonde Ambition” tour.

#5. Designed Chaka Khan’s signature outfit for her duo performance with the purple one himself, Prince at the BET Awards.