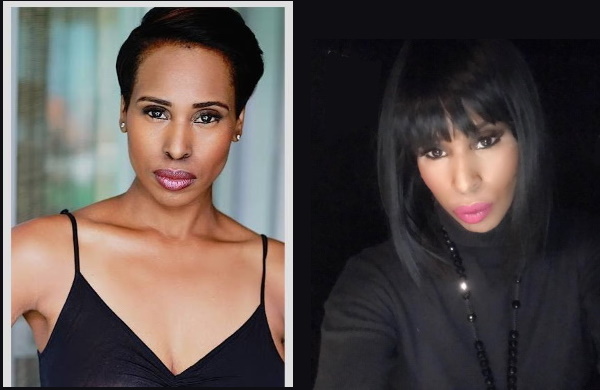 EXCLUSIVE – Malika Blessing is one of the most talented actresses in Hollywood.

A ‘multi-tasker’ by nature, Blessing wears many hats, literally as an actress, producer, director, production manager and casting director. She is quick to say, “her first love is acting.”

Blessing who grew up in Oakland, California will guest star in the Tyler Perry-produced “The Haves and the Have Nots,” airing on OWN, March 17, 2020.

Her stellar acting work on screen and stage coupled with her unparalleled work behind the scenes with some of the industry’s biggest names is what makes her an invaluable asset.

Always on top of things and organized, Malika ensures that productions not only run efficiently, but her numerous contacts within the industry ensures that any project she’s involved with will have the quality and value of the highest order, no matter the budget.

Ms. Blessing has also starred in Don B. Welch’s The Lost Souls Cafe on TV One and as the lead in the horror film Grim Weaver, coming out on Amazon Prime this month. By popular demand, she returned in Don B. Welch’s acclaimed stage production “Bachelorette Party.”

Her work as a guest star in the hit Web series I Hate My Co-Worker produced by Vintage City Entertainment netted her the ‘Best Comedic Actress’ at the LAWeb Festival and won’ Best Dramatic Actress in Tammi Mac’s Bag Lady Web Series.’ She also was nominated for a NAACP Theater award for best supporting actress.

Blessing is the producer for the hit “One Man Show Michael Colyar’s Momma” and NAACP award winning one woman show,Tammi Mac’s Bag Lady.

“I count it as a blessing to be able to work and thrive in an industry that has provided so many wonderful opportunities to me,” says Blessing.