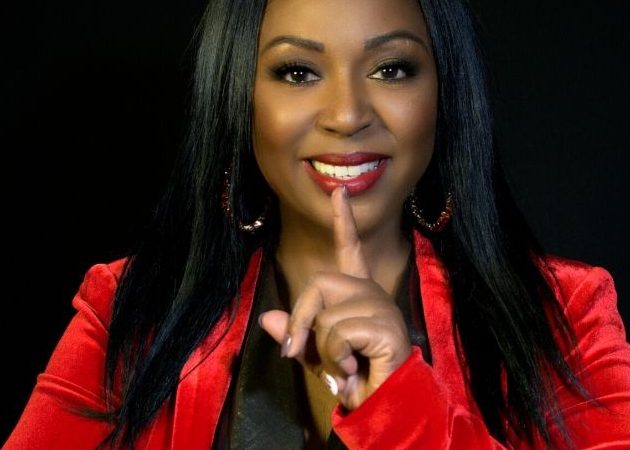 As a member of Michael Jackson’s inner circle, Shana Mangatal witnessed firsthand his chart-topping hits, groundbreaking albums and subsequent world tours—as well as his scandals, lawsuits and addictions. She felt both the pleasure and the pain of being romantically involved with the most famous man in the world.

In Michael and Me: The Untold Story of Michael Jackson’s Secret Romance (Chicago Review Press; August 29, 2016), Shana Mangatal publicizes her well-kept secret in a raw, honest and highly readable memoir.

Cheryl Cobb is one of the most respected names in Hollywood. She now adds author to her credits with new groundbreaking book , “Dirty Lil Secrets That Nobody Wants to Tell You About the Entertainment Industry.”  Cobb’s book provides a guide for anyone looking to break into the world of entertainment.

For decades, she has molded the careers of countless artists and entertainers. She is the woman behind some of music’s biggest and most talked about artists.

“Dirty Lil Secrets That Nobody Wants to Tell You About the Entertainment Industry” is a page turning and must-read book about the entertainment industry.

In a very concise strategic and eye-opening narrative author Cheryl Cobb has revolutionized the way we look at the entertainment business.

If you are looking for a ‘good read’ offering 10 steps that will change your life, when applied if you’re considering elevating your career in the entertainment industry, then this is the book for you.

For information and to order your copy of “Dirty Lil’ Secrets” and get it signed by Cheryl Cobb click here.

Cheryl Cobb is the author of the groundbreaking book, “Dirty Lil’ Secrets That Nobody Wants to Tell You About the Entertainment Industry.

For media inquiries or to schedule an interview with Cheryl Cobb, contact BNM Publicity Group at: bnmotionpr@gmail.com