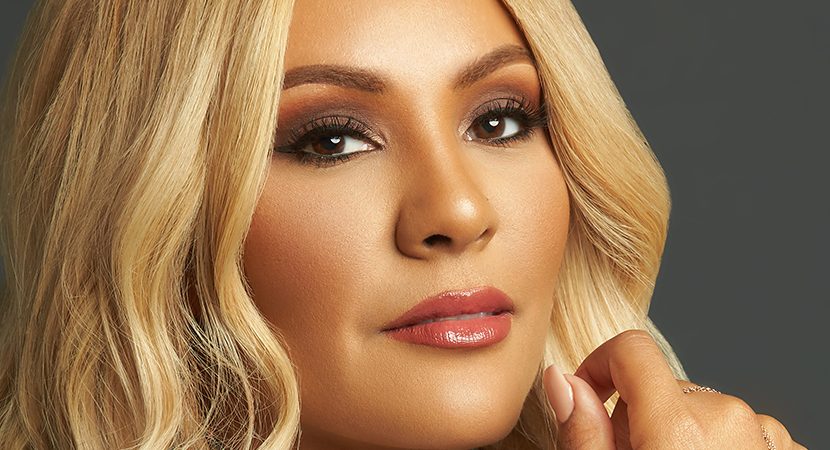 Chu is a designer, author, trendsetter and host of her hit Aspire series, Unboxed with Nikki Chu.

Every Wednesday, Michael Colyar serves up comedy bits and feature guests, from comedians to celebrities, and everyone in between.

“I am looking forward to talking style, design and space with celebrity interior designer extraordinaire Nikki Chu on my show,” says Colyar.

He adds, “I’ve been a huge admirer of Nikki Chu’s work for years. Her inventive home designs and home design collections are amazing.”

Tune in to The Michael Colyar Show with special guest Nikki Chu.

The iconic comedian, actor, and talk show host Michael Colyar will bring plenty of laughs and good conversation to inspire like never before on his new show.

Over a span of 33-plus years, Michael has built his television and film career working with such luminaries as the late John Singleton and Bernie Mac. He is also known for his work with Eddie Murphy, Martin Lawrence, Cedric The Entertainer, Oprah Winfrey and many more.

Michael plans to do his comedy special on Venice Beach this summer where he gained legendary status as “The King of Venice Beach.”