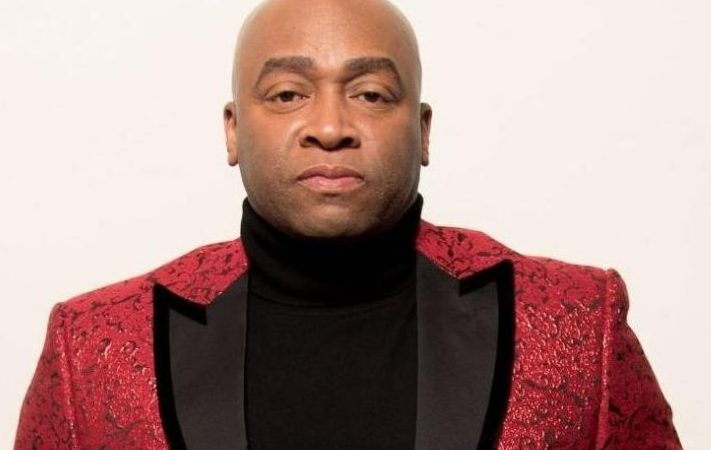 Transcending his childhood dreams, he has amassed unimaginable success in the Armed Forces, European Football League, and Entertainment Industry.

Craig now adds author to his plethora of stellar credits with his groundbreaking book, ‘Serving to Lead,’ a powerful body of work that is more than just a memoir of Keith L. Craig, Sergeant Major in the Army.

It is a book with a compelling message of tenacity that deliver lessons in adversity and resilience from the battlefield, gridiron, and the corporate world.

The debut book, ‘Serving to Lead,’ from Keith L. Craig is a brilliant ‘oeuvre’ and provide leadership lessons relevant for every profession.

“Leadership is a journey, not a destination,” stated Craig. “The leadership journey has the potential to take individuals through a lifelong process of self-reflection and evolution.”

The book is filled with life lessons, compelling storytelling and poignant reflections. The lessons learned at the end of each chapter are invaluable for anyone wanting to grow as a leader and person.

The narrative ends with the afterword from Nikissia Craig, the daughter of Keith L. Craig who co-authored the book which makes ‘Serving to Lead,’ even more special.

About Keith L. Craig
Keith L. Craig is a veteran Sergeant Major of the United States Army, having served 32 years and obtained 51 awards and decorations. His time in service took him around the world where he served in six combat campaigns, conducted humanitarian and natural disaster operations, and oversaw the creation of senior enlisted training programs.

During his term of service he was also a professional football player whose career spanned over a decade and yielded him six division championships. A visionary and proponent for community development, Craig is the founder of La Dolce Vita Entertainment Group, a firm dedicated to connecting, supporting and facilitating introductory talent from diverse and underrepresented communities in their entertainment careers.

He has also extended his business interest and acumen to franchisement and is a member of Granville Investor Group, which owns and operates five fine dining restaurants in Los Angeles.

Craig is currently the sales manager of Walt Disney Studios Motion Picture Theatrical Sales and Distribution, where he manages 20 theatrical demographic market areas. He ensures the delivery of film to exhibitors and the execution of administrative and logistical oversight.

He generates billions of dollars in box office sales, annually, and has contributed to major studio releases such as Disney’s, The Lion King, Marvel’s, The Black Panther, Lucasfilm’s Star Wars: The Last Jedi, as well as Marvel’s Guardians of the Galaxy: Vol. 2, and Thor: Ragnarok.

In addition to his primary duties at Disney, Craig is president of the company’s diversity resource group Salute, charged with supporting military veterans employed by the studio, helping them integrate, strengthen and grow their careers and provide a sense of community within the organization.

Continually operating in a spirit of humility, he attributes his attainment of position, honors, to hard work, having respect for authority and taking personal accountability.

Keith L. Craig is intentional in motivating others to be their best selves, and has written “Serving to Lead,” to ignite passion in people from all walks of life to reach their true potential.

Stay tuned to Keith L. Craig by following him on social media @officialkeithlcraig