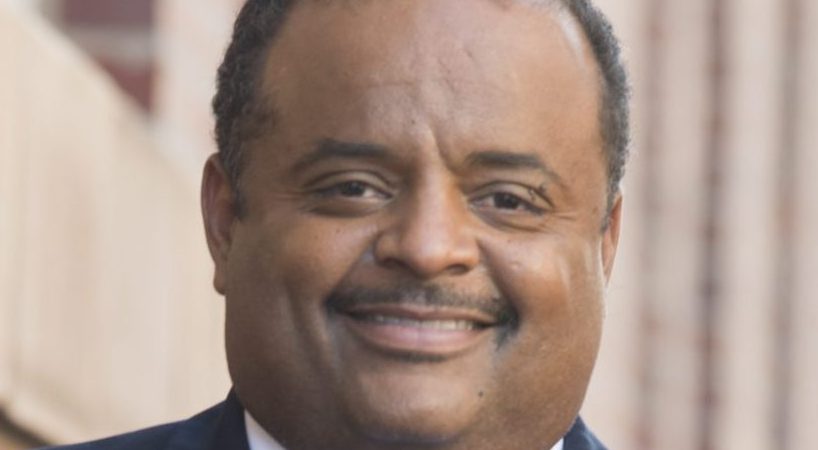 Michael Colyar is making waves on his new hit live online talk show.
The Michael Colyar Show welcomes Roland Martin on Wednesday, June 3 at 6 pm (PST) streaming live on Instagram TV.
Every Wednesday, Michael Colyar serves up comedy bits and feature guests, from comedians to celebrities, and everyone in between.
While everyone is isolating themselves in their homes due to the coronavirus crisis, Michael Colyar will bring the funny and chop it up with guests from his home every Wednesday.
“I’m so excited to have my good friend Roland Martin on the show,” says Colyar.” “I respect him greatly and he will provide us, as always with a fresh perspective for the 21st century.” Meet me on Instagram Live (@michael_colyar).
Tune in to The Michael Colyar Show powered by Instagram every Wednesday nights.
About Michael Colyar
The iconic comedian, actor, and talk show host Michael Colyar will bring the funny and conversation, like never before on his new online show, The Michael Colyar Show.
As one of the most respected stand-up comedians in the entertainment business, Michael specializes in observational humor which stems directly from his own personal experiences and people he has come across in life.
Through his quick wit and hilarious style of comedy, Michael Colyar is among the top observational comedians which include: Jerry Seinfeld, Kevin Hart, Margaret Cho, Wanda Skye, Paul Mooney, Dave Chappelle, and Chris Rock to name a few.
Over a span of 33-plus years, Michael has built his television and film career working with such luminaries as the late John Singleton and Bernie Mac. He is also known for his work with Eddie Murphy, Martin Lawrence, Cedric The Entertainer, Oprah Winfrey and many more.
Michael Colyar is a native of Chicago who made his mark as “The King of Venice Beach.” For nine years, he performed five shows a day, leaving a positive imprint on the crowd with his thought-provoking humor. As his hard work begun paying off and with his comedic star on the rise, he was honored by the city of Venice by placing his shoe and hand prints as well as his money grabber in cement of the new Venice Boardwalk.
Colyar gained national attention after capturing the Grand Prize Comedy championship and $100,000 on the popular television show “Star Search.” He donated half of his winnings to homeless charities in the Los Angeles area and continues to give back to this day.
As “The Original Host” of “BET Live From LA”, his point blank delivery and razor-sharp insight deeply connected to its over 55 million viewers coast to coast.
Michael plans to do his comedy special on Venice Beach this summer where he gained legendary status as “The King of Venice Beach.”
For information all things Michael Colyar, visit therealmichaelcolyar.com
For media inquiries or to schedule an interview with Michael Colyar, contact BNM Publicity Group at bnmotionpr@gmail.com
Stay connected to Roland Martin at #rolandmartinunfiltered