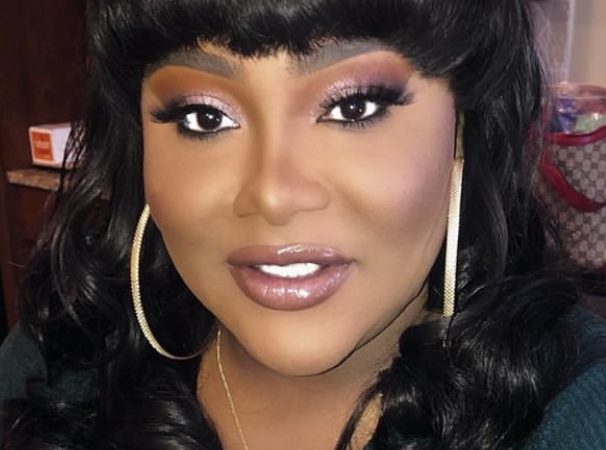 Ts Madison, affectionately called “Maddie,” is arguably one of the biggest names on social media!

She is reigning supreme with her hit weekly digital talk show, “The Queens Supreme Court,” airing every Monday at 6 pm (Pacific) and 9 pm (Eastern) which delivers celebrity gossip,’ celebs’ and hilarious entertainment like you’ve never seen before.

The show was coined Queens Supreme Court, Virtual Quarantine Emergency Hearing following the outbreak of the pandemic. The premise of the weekly satirical show discusses pop culture and all the hot social media trends, topics and gossip and then try them as cases, render judgments and sentence the crimes accordingly to determine the ultimate fate of each celebrity.

As a social maven, published author, brand ambassador and entertainer, the Miami native has netted over half a million followers on Instagram, Twitter, YouTube and other multiple media platforms.

Her vivacious personality and sharp wit have helped her accrue online celebrity status.

Ts Madison is known for her humorous skits, and ‘real life experience talks,’ which she shares across all of her social platforms.

When asked about her ‘larger than life,’ persona, Madison says, “I’ve always had a big personality, but the more I became comfortable with myself and feeling OK with whatever choices I make in life and not being apologetic, the true me was able to be released,” she added.

Madison has built her social media influencer name by walking in her unapologetic truth, as an openly transgender.

Ts Madison is also a humanitarian known for her selfless acts, though she prefers to give quietly to various charities without any fanfare. In the midst of the pandemic crisis she has surprised families, friends and others with groceries and donations to help them get through these challenging times.

Tune in to all things Ts Madison @therealtsmadison