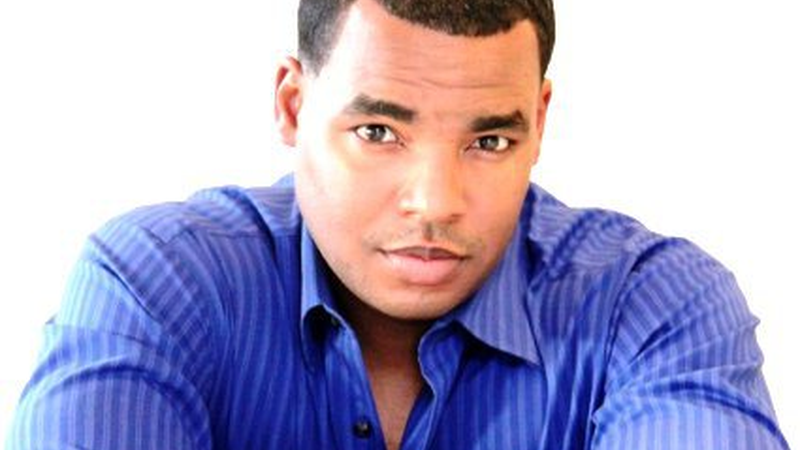 He will forever be remembered appearing with his famous father, hall of famer boxer Sugar Ray Leonard in the 1970’s iconic 7 Up commercial capturing the hearts of millions.

Ray Leonard Jr, now all-grown up is a former two sport division one collegiate athlete and former sports agent for some of the biggest names in sports credits his work ethic to his parents. “They both supported, encouraged and ignited in me the desire to work hard,” Ray Leonard Jr said of his parents.

Ray is a husband and father of four wonderful children and believes “young people need a strong sense of their strengths, abilities, interests, and values,” he says.

He has dedicated his life to helping others through his commitment to being better every day. As an active supporter of many causes and a youth coach and mentor, Ray brings energy, excitement and insight to any setting.

Known to always light a room when he walks in, Ray is a top motivational keynote speaker, radio host, actor and award-winning business executive.

He is the co-founder of Launch Team Consulting, Inc., which focuses on diversity, leadership and corporate culture training.

Ray is also the co-owner of Universal Media Group, a media conglomerate whose corporate focus is on the implementation of celebrity based programming, social media and interactive TV. The company is known for its cutting edge technology in media through music, with sports and empowering the millennial generation.

Ray has an uncanny ability to connect with his audience, as a powerful motivational speaker. Instilling the virtues of leadership, discipline, awareness and control, Ray is a sought-after speaker who has traveled extensively, giving talks to various businesses, organizations and the military.

A recognizable and trusted figure whose name packs a powerful punch, Ray has been an endorser for major brands such as 7 Up.

He will release his passion project, Ray Leonard Jr’s Life Success Playbook, a dynamic book of heartfelt inspiration, life lessons and practical strategies to drive change for young people in the fall of 2020.

The Maryland native resides in California and is a graduate of Ohio University with a BS in Sports Management and a BA in Business Administration.

Ray Leonard Jr, for sure – the total package!

Tune in to all things Ray Leonard Jr. @rayleonardjr