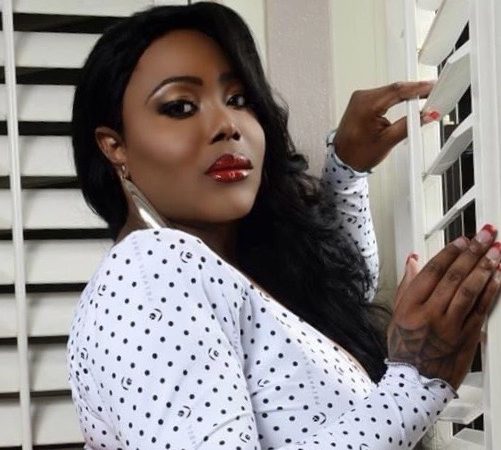 She is certified loud, live and in color and a worldwide internet icon that has crossed over all genres of entertainment.

Ts Madison is a sought-after brand ambassador. She has won the hearts of the public with her honest and relatable videos and is now one of the most influential celebrity social media stars.

As one of the biggest names on social media today, Madison continues to reign supreme on her hit weekly digital talk show, “The Queens Supreme Court,” airing every Monday at 6 pm (Pacific) and 9 pm (Eastern). The show is full of celebrity gossip,’ celebs’ and entertainment that keeps you coming back for more!

Ts Madison, known as ‘Maddie,’ says, “without all of my amazing supporters, I would not have the level of success that I have.”

Her nearly million followers on Instagram, Twitter, YouTube and other multiple media platforms has allowed the vivacious media personality to be one of the most adored brand ambassadors today. Ts Madison says, every product endorsed by me, I have to believe in it or I will not endorse the product.

She has built her social media name by walking in her unapologetic truth, as an openly transgender.

Tune in to all things Ts Madison @therealtsmadison