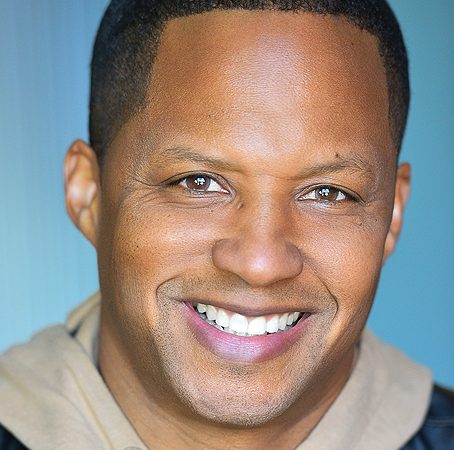 Kenté joins the discussion to talk about the topics that are trending in the news and on your social media feeds. Also, comedian/radio host Courtney Black and author Brent Davis featured on the show.

The Mike and Donny Show on Fox Soul TV is a hard hitting, no nonsense show that has real talk about the mindset behind some of the decisions black men and women make in their life. Guests on the show are interviewed via Zoom due to COVID-19.

Comedian Kenté Scott has left crowds laughing all over the country, performing with such comic heavyweights as Katt Williams, Cedric The Entertainer, and Sherri Shepherd. Born and raised in Oakland, California, his father wanted him to become a doctor, but Kenté was destined for a different life path. Appearing in commercials and stage plays while attending UCLA, upon graduating, Kenté began pursuing a career in acting and stand-up comedy. In addition to bringing his humor to our troops at U.S. Military bases in Japan, he also appeared in Denzel Washington’s “Antwone Fisher” and Eddie Murphy’s “Nutty Professor 2.” Kenté draws the inspiration for his comedy routine from his seemingly never-ending life as a bachelor, being a single father to a teenage daughter, and his hilarious family and upbringing.

Kenté is also the host, along with his sister Shonda Scott of ‘What Sibling Rivalry,’ podcast. The sister and brother duo share stories about growing up together in Oakland, their mother and father’s shenanigans then and now, and being single parents to sometimes grown children. They also ‘chime in,’ on how they feel about current events, sports, movies, music, politics, and everything else under the sun. whatsiblingrivalry.com