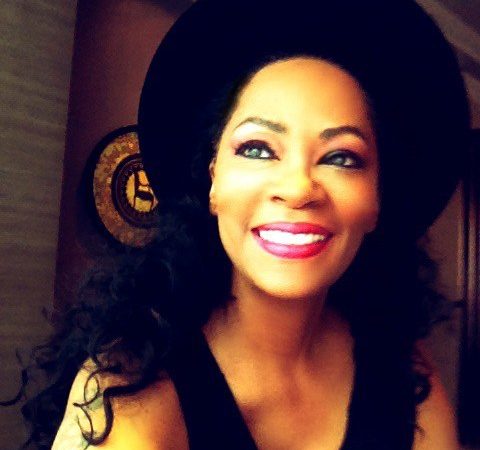 There’s a lot of good being done in this world through music. As popular public figures, artists can lead the charge, bring groups of people together around the world, and inspire change.

Iconic global music artist Jody Watley, one of the absolutely nicest people you will ever meet in the music business; always doing good things.
Jody Watley is one of the architects of 21st century pop. From her groundbreaking marriage of Rap & R&B to her vision-forward marriage of high fashion, street fashion and music in the ‘80s, Jody Watley (@jodywatley) forged the template that is now everybody’s playbook.
She recently spoke at the 2020 Black Girls Rock! Online broadcast, founded by Beverly Bond to which one thousand girls tuned in, ranging in age from 13-18. “I enjoy sharing the lessons I’ve learned with others, especially young people to empower them,” says Watley.
Over four decades , Jody Watley has flourished in her career as an artist, songwriter, producer and businesswoman.
Ms. Watley’s self-titled 1987 solo debut – a showcase for her vocal chops and songwriting skills was a beats and grooves tribute to her club kid roots, from the underground spots she frequented as a teenager to her stardom (while still a teen) as one of the most popular dancers in the history of iconic TV show “Soul Train.” It yielded the chart-topping hits like the Grammy-nominated “Looking for a New Love” (which launched the Jody-penned phrase “Hasta la vista” into popular vernacular, becoming so huge that Arnold Schwarzenegger jacked it for his signature line in the movie The Terminator), “Don’t You Want Me,” “Most of All,” “Some Kind of Lover” and “Still a Thrill,” whose video was the first (and as yet unmatched) time a pop star flexed their skills at waacking, the underground Los Angeles dance that is a sibling to both breakdancing and voguing.
Follow Jody Watley @jodywatley
Website & Blog:
https://jodywatley.net/
EPK:
http://artistecard.com/JodyWatley
Youtube Channel:
http://www.youtube.com/jodywatley
Check out the timely spoken word anthem, “The Healing,” – Black Lives Matter video by Jody Watley. Click below to listen.
https://www.youtube.com/watch?v=-GDbVVPl3QQ&feature=youtu.be