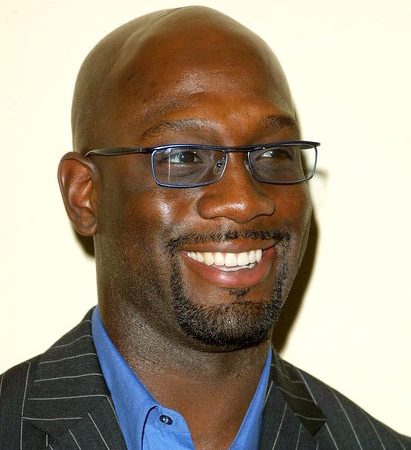 (HOLLYWOOD, CA) – Richard T. Jones, best known for his role in The Rookie and Why Did I Get Married has been linked with filming projects in the African continent, more specifically in the Democratic Republic of Congo.  This comes at a time when the movie industry in Africa is expanding and growing in terms of contents and opportunities.

Our team was able to reach Mr. Jones before his trip and he stated, “I believe that the movie industry in Africa is promising, and I am looking forward to sharing my God gifted talents with the  African platforms that are arising.”  He added,  “I met with several African companies that are excited about building a strong standing industry in the continent and we’re starting in The Congo.”

With Jones’ new production company Prophecy Pictures Entertainment, alongside Emotive International with its CEO Eric Kasongo, they have a Biopic under development with Revelations Entertainment of a Congolese hero that will be filmed in the Democratic Republic of Congo.

Jones is accompanied by his producing partners Jeremy Loethen and Kristy Horiuchi.

Stay tuned to Richard T. Jones by following him on social media @richardtjones