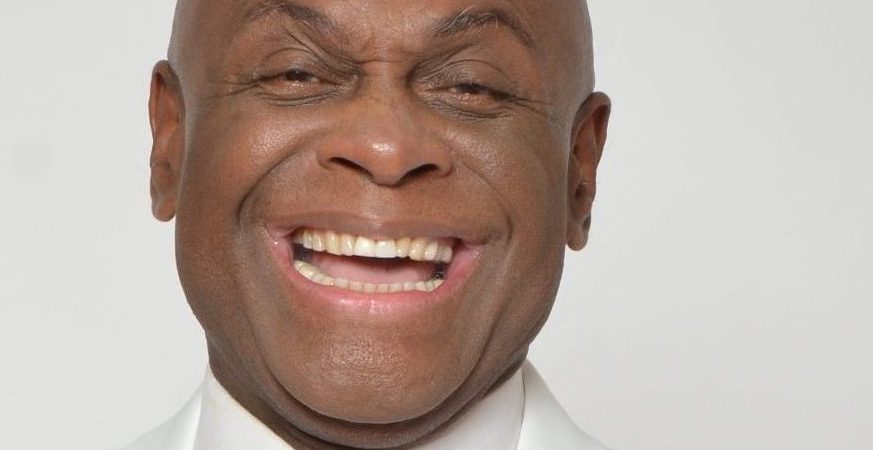 Hollywood is already buzzing about the electrifying performance of legendary comedian and actor Michael Colyar, as ‘Mike McCoy,’ in the romantic Christmas comedy, Holiday Heartbreak from producer Tressa Azarel Smallwood and her MegaMind Media production company. Charles Jones is directing from a script by Tiffany Yancy.

The movie is slated for release this holiday season.

Fans were sent into overdrive with excitement after learning actor/comedian Michael Colyar  is starring in the ‘feel good,’ romantic comedy destined to be a black holiday classic and took to social media to react to the news with thousands of ‘congratulatory messages,’ in his inbox.

“I am truly blessed and excited to be part of an amazing project,” says Colyar.   “It’s a great story and I can’t wait for everyone to see the movie and all of the wonderful talent in it,” he adds.

Michael Colyar, an all-around comedy legend is hard to ignore and impossible to forget.  His talent is in the stratosphere.

His wit, charm and unique sense of style has been captivating audiences since the 1980s. He splits his prolific career between film, TV acting and stand up shows.

He consistently performed every weekend, 5 shows a day on Venice Beach and was rightfully dubbed the “King of Venice Beach” while performing 9 years straight, leaving a positive imprint on the crowd with his thought-provoking humor.

A native of Chicago, Michael’s hard work begun paying off and with his comedic star on the rise, he was honored by the city of Venice by placing his shoe and handprints as well as his money grabber in cement of the new Venice Boardwalk.

Colyar gained national attention after capturing the Grand Prize Comedy championship and $100,000 on the popular television show “Star Search.” He donated half of his winnings to homeless charities in the Los Angeles area.

Michael’s philanthropic legacy extends beyond his $100K win from Star Search and he finds time to share laughter with those in need in shelters, rehabilitation centers, schools, and military bases.

As “The Original Host” of “BET Live From LA”, his point-blank delivery and razor-sharp insight deeply connected to its over 55 million viewers coast to coast.

Michael Colyar fans can’t get enough of him, and always stay connected with him on his social media:  Instagram and Facebook @michael_colyar

For more information on Michael, visit his website at: therealmichaelcolyar.com