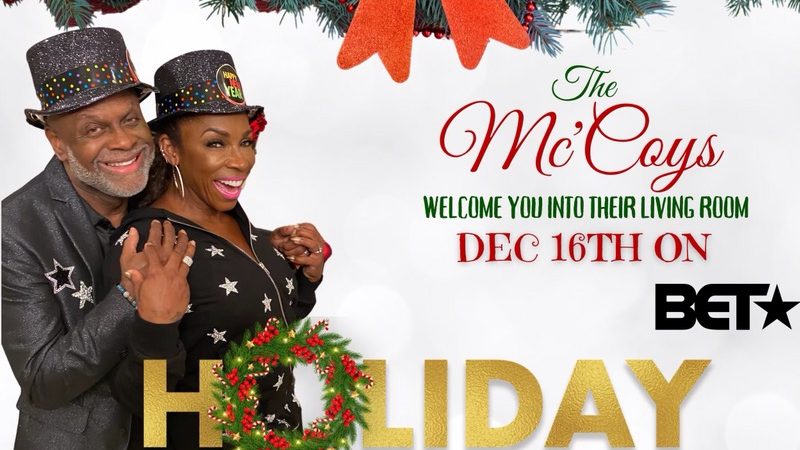 Michael Colyar needs very little introduction, thanks to his stellar reputation as an actor, comedian, and philanthropist. Michael’s reach extends far and wide in the entertainment industry as he overcame addiction, discovered his knack for comedy, won Star Search, and ventured out on his own.

Today, Michael’s acting “chomps” has Hollywood buzzing with his magnetic starring role performance as Mike McCoy in the romantic BET comedy Holiday Heartbreak from  producer Tressa Azarel Smallwood and her MegaMind Media production company.  Charles Jones directed the movie from a script by Tiffany Yancy.  The Christmas film about a hopeless romantic cursed with relationship problems after her chauvinistic father (Michael Colyar) mistreats the wrong woman is sure to be a ‘holiday classic.’

Michael’s wit, charm and style has been captivating audiences since the 1980s.

“I am truly blessed and excited to be part of a great class and amazing project,” says Colyar. “It’s a great story and I can’t wait for everyone to see the movie and all of the wonderful talent in it,” he adds.