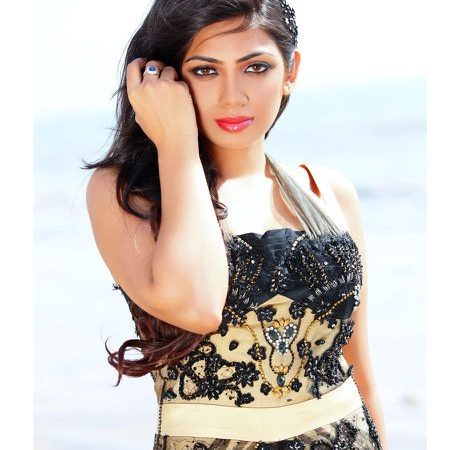 Sai Suman is one of today’s most sought after celebrity designers everyone should know.
From Hollywood and every where in between and beyond, Sai, based in Los Angeles is considered the go-to red carpet designers for landing her celeb clients on countless best-dress lists.
For television stars, there’s no honor more prestigious than an Emmy Award, Oscars, Golden Globe, or Cannes film festival – so who do they call when they need to make a stylish entrance and appearance at Hollywood’s prestigious ceremonies; you guessed correctly…. Sai Suman.
Never one to disappoint her clients, Sai is a trendsetter for any season and red carpet styles.
LA Style Mix: When did you realize you wanted to purse a career in fashion?
Sai: “I’ve always wanted to do something creative. My love of dressing up seemed to be a constant for me. When I changed my career direction from medical to fashion, I never looked back. It’s been onward, ever since with no regrets.”
LA Style Mix: Do you think there have been positive changes in the fashion industry brought on by the pandemic?
Sai: “The fashion industry was in need of big change and I feel that COVID has pushed that change forward. Sustainability, inclusivity and innovation are a few practices that have advanced in the right direction. So, yes, it’s been a positive change.”
Sai has always been fascinated with creating clothes and looks that make a BIG statement.  Haute couture, avant-garde is her fuel for creativity.  She has been known to create creations to standout.  Sai’s signature looks at red carpet events for her Hollywood celebrity clients  include her incredible specialty touches of encrusted gems and crystals in her designs.
Sai also adds television host to her many credits. She is known as one of the most “likable” and “respected,” fashion experts when sharing fashion tips on prominent television shows. Sai says, “I love the interaction aspect when styling and featured on television.” “Fashion is not just designing behind the scene but also interacting with people,” she adds.
LA Style Mix: Where can people find you or custom order your designs?
Sai: “You can shop my runway collection to red carpet looks on www.saisuman.ws. Follow me on social media @saisumancouture on Instagram, Twitter and on www.Facebook.com/saisumancouture.”