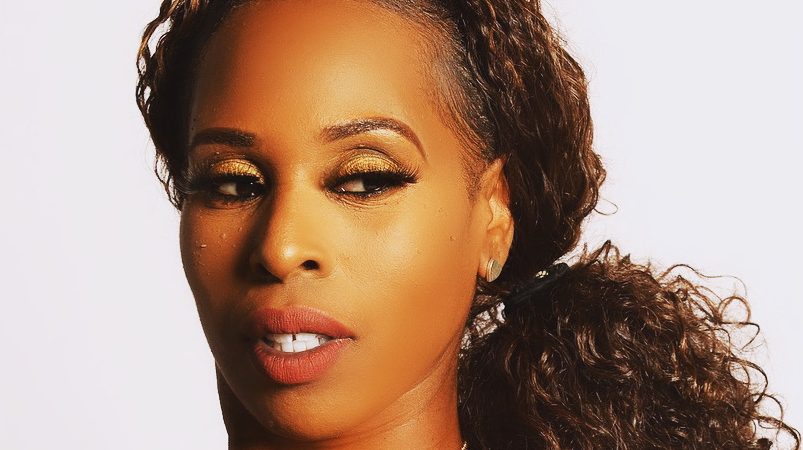 Malika Blessing, a tremendous talent in Hollywood is set to attend the prestigious HAPAwards, this Sunday, October 24 at The Orpheum Theatre in Los Angeles.

Blessing is nominated in the ‘Best Actress’ category for her role as Esther in the stage play, Willie and Esther written by James Bronson and directed by Tiffany Rebecca Royale.

Willie and Esther is also nominated in the best stage play category produced by Pamela GoodLow-Green.

She recently starred in Don B Welch’s Stage play for television, Love on A Two Way Street, now streaming on ALLBLK.tv

Blessing also guest starred in Tyler Perry’s, The Have and the Have Nots.

Her incredible stage presence in the popular web-series, Tess and Jackie #LifeAF with actress Tiffany Rebecca Royale is a ‘must-see.’

She has starred in Don B. Welch’s The Lost Souls Cafe on TV One and as the lead in the horror film Grim Weaver, streaming on Amazon Prime.

Her work as a guest star in the hit web series, I Hate My Co-Worker produced by Vintage City Entertainment netted her the ‘Best Comedic Actress’ at the LAWeb Festival and won’ Best Dramatic Actress in Tammi Mac’s Bag Lady Web Series.’ She also was nominated for a NAACP Theater award for best supporting actress.

The diverse and beautiful actress is also known for her work as the producer for the hit One Man Show – Michael Colyar’s Momma and NAACP award winning one woman show, Tammi Mac’s Bag Lady.

She is a mother, actress and enjoys acting and creating content for her production companies: Royale Blessing Entertainment.