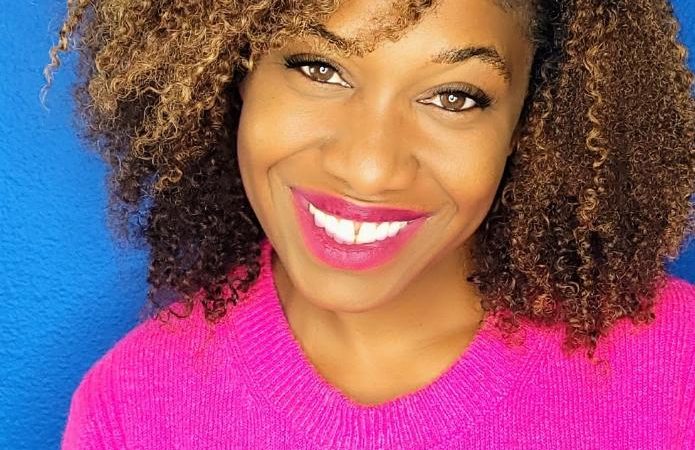 Best Director is going to be a hot category at this year’s prestigious HAPAwards. The popular category is full of critically-acclaimed directors.

The buzz in Hollywood is swarming around Tiffany Rebecca Royale who is nominated for her incredible work as a director for the popular stage play, Willie and Esther directed by Royale and written by James Bronson.

Royale has confirmed her attendance at the prestigious HAPAwards taking place this Sunday, October 24 at The Orpheum Theatre in Los Angeles.

A native Californian, Tiffany Rebecca Royale is an accomplished actress, director and producer.  She has received rave reviews for directing James Graham Bronson’s, Willie and Esther. Her eye for detail, passion for the process, and ability to bring out a depth of character in her actors has earned her the title of being the “Actors Director.”

It’s a title she graciously accepts, knowing it’s ultimately a compliment of her work as an actress. Some of Tiffany’s acting credits include: Sony Picture’s The Mis-Education of Joy, Jessica, in the shocking and controversial stage play Deadbeat, and as Ann Atwater, in Mark St. Germain’s, The Best of Enemies – a role for which she received a Best Lead performance nomination from the LA Drama Critics Circle Award, and won Best Lead Equity Actress at the NAACP Theatre Awards. Tiffany is an alumnus of The University of North Carolina, Chapel Hill, where she received her M.F.A in acting and of Grambling State University, where she received her B.A in theater and performing arts.

She distributes and amplifies the work of people of color and women directors through her production companies: Royale Blessing Entertainment and Shy Oak Productions.

Tiffany is a proud mother, wife, director and artist.