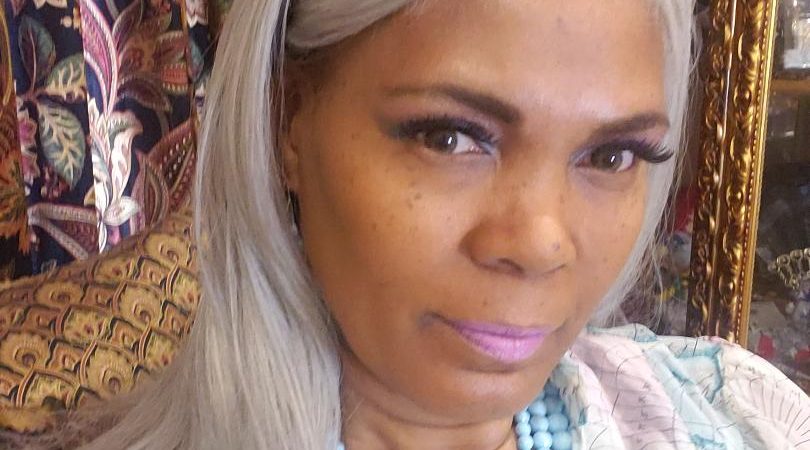 Dr. Veryl Howard is a woman of great faith!
As a respected manager and promoter for over three decades, Dr. Howard has been a staple in the world of Christian and Gospel music. To her credits, also include Apostleship.
The humble servant of God is quick to say, “To God be the Glory for his grace and favor in my life. I thank him for allowing me to be a willing vessel to share his message of love to others,” says Dr. Howard.
The Heart Bible International University (HBIU), an accredited Christian higher education institution will honor Dr. Howard with the prestigious 2021 Presidential Lifetime Achievement Award, along with other deserving individuals who have impacted the lives of others.
“I was deeply overwhelmed to learn that I was amongst the names to receive such an incredible award,” says Dr. Howard. “It is very humbling and I look forward to attending the ceremony.”
The Presidential Lifetime Achievement Award is the Nation’s prestigious civilian honor, presented to individuals who have made especially meritorious contributions who offered years of selfless and valuable humanitarian service to the growth and development of the United States of America. The awards will be presented December 11th by Dr. Dornett McIntosh, Chancellor for HBIU in Windsor Lock, Connecticut. 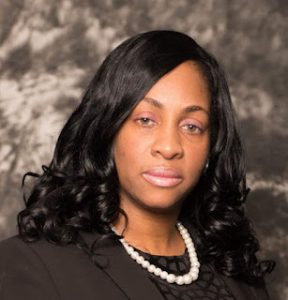 Dr. Dornett McIntosh
“The entire HBIU family is excited to recognize Dr. Veryl Howard who has dedicated her life to enriching the lives of others,” says Dr. Dornett McIntosh. “Dr. Howard has been blessed with an incredible talent, but what sets her apart is the gift of sharing her incredible talent to others.”
Award-winning celebrated Gospel recording artist Titus Showers will perform at the special Presidential Lifetime Achievement Awards event on December 11th. He will also perform at the post-reception program on December 12th at Greater Faith Church Ministries, 31 Prospect Avenue in West Hartfield, Connecticut. 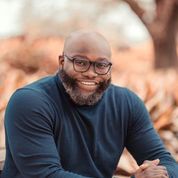