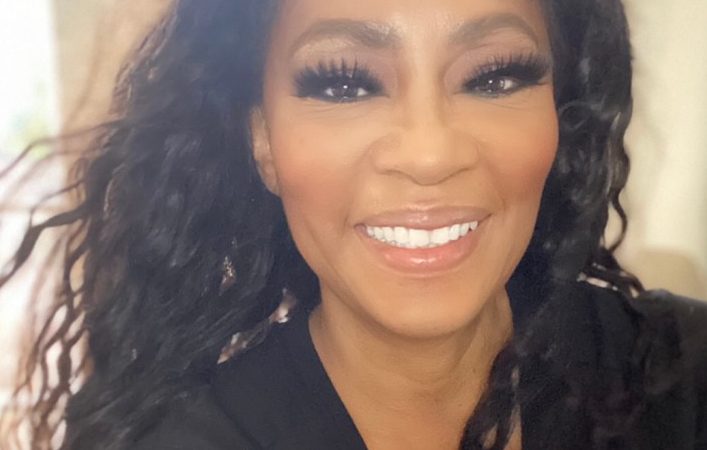 In celebration of Black History Month, SiriusXM welcomes iconic singer Jody Watley as Guest DJ to their popular radio show, Big 80’s on 8, which aired, February 1.  You can catch the rebroadcast of the show, February 9 at 3 pm EST.

For the month of February, SiriusXM and its brands will be spotlighting Black artists and personalities who have created new genres, styles and ways of thinking, forever transforming Black communities and beyond.

Watley, a trendsetting pioneer in music, video, fashion and style is one of the architects of 21st century pop.

“I had a great time as guest DJ on SiriusXM Big 80’s on 8, playing some of my favorite artists and songs. Though my music continues and spans decades of various genres – being a part of an era of music that was so much fun, full of variety from pop, dance, R&B, rock, punk, new wave.. from the music to the clothes is truly special,” said Watley.

She added, “I appreciate Sirius XM for having me on again.  I was a guest DJ on BK Kirkland’s The Groove in 2020.”

SiriusXM is available to subscribers in their car, on their phone and connected devices at home with the SXM App. Streaming access is included for most subscribers. Go to https://www.siriusxm.com/ways-to-listen to learn more.

You can follow the iconic singer on her social media @jodywatley