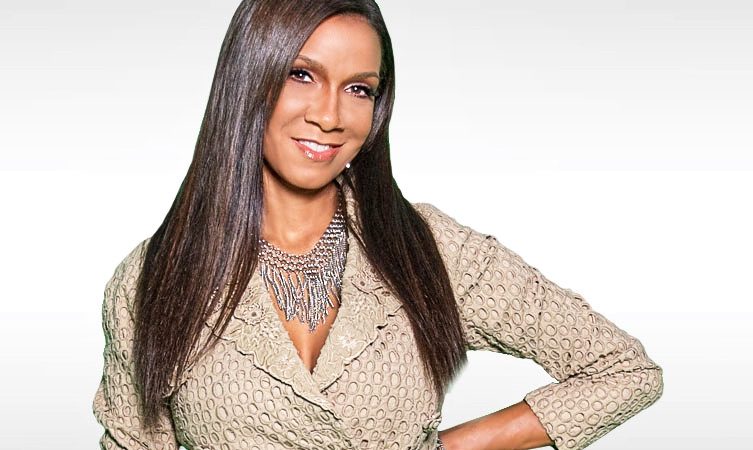 Cathleen Trigg-Jones is a rock star in her own right!

The celebrated Emmy award-winning journalist, talk show host, producer and actress has co-starred in more than a dozen TV shows and films, including: Power, Madam Secretary, House of Cards, Homeland, and the Tupac Shakur biopic, All Eyes On Me. She is the executive producer and host of the talk show Chic Chat on iOne Digital and creator and co-star of the hit docu-series We are the Joneses, which airs on Discovery Life.

A former news anchor and reporter for My9 and Fox 5 News broadcasts in New York City, Cathleen’s on-air career in television, radio and film spans more than two decades. Behind the scenes, Cathleen is fueled by her passion for creating and producing television and film projects under the umbrella of her own multi-media production, advertising and marketing company, Catscape Productions, which she founded in 2006.

Catscape is a collective and incubator for women in film and television focused on producing content that is responsible, entertaining and socially charged in hopes of changing the landscape of how women are portrayed in the media, in front of and behind the camera.  And in keeping with her quest to empower women everywhere, Cathleen is launching an OTT, called iWoman, which will stream content produced by women, for everyone.

The highly sought-after motivational speaker and emcee for events and fundraising galas around the world, says, “The difference between a dreamer and a doer is action.  Dare to turn your dreams into reality.”

She has been honored and recognized for her professional and philanthropic contributions, receiving awards from: Black Women In Media, BMW – Women of Excellence, The Women’s Image Network as well as the Girlz Talk: Lift As We Climb Award, The BOSS Network: Influencers Award and CASA Child’s Hero Award. Cathleen is a member of New York Women in Film and Television, The Screen Actors Guild, The American Federation of Television and Radio Artists, The National Association of Black Journalists, Delta Sigma Theta Sorority, and a host of other prominent organizations.

A proud mother of four, Cathleen’s deepest passion is helping underserved women and children nationally and internationally. In 2008, Cathleen founded “Trigg House,” a not-for-profit 501(c)3 organization that provides assistance to teens aging out of the foster care system. A former foster child herself, Cathleen is determined to serve as an example for foster children and young women to help them see that there is always a way out of unfortunate circumstances. This year she was sworn in as a NY State Court Appointed Advocate for Foster Children (CASA), and recently completed certification to become a foster parent.

In addition to launching iWoman, Cathleen is currently at work on several documentaries: one addressing her adoption and the search for her birth parents, one about her family’s efforts to help the victims of Puerto Rico after Hurricane Maria and their inspirational journey to Africa.

Congratulations, Cathleen Trigg-Jones!  You are extraordinary.