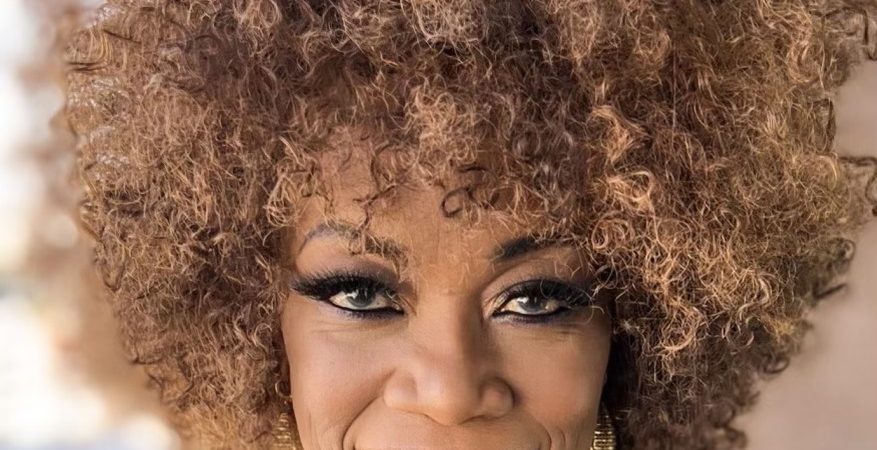 Taylor, who currently stars in Showtime’s “The First Lady,” returned to her alma mater to commemorate the occasion. 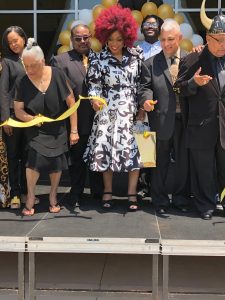 Following the ceremony, Taylor toured the new building and enjoyed a reception in her honor. L.G. Pinkston High School is located at 2815 Bickers Street in Dallas, Texas.

She became best known for her role as Lilly Harper in the iconic TV series I’ll Fly Away (with Sam Waterston). Her poignant characterization won her a Golden Globe Award for Best Actress in a TV Drama, an NAACP Image Award for Most Outstanding Actress in a Drama and Emmy nominations.

In the role of Molly Blane in the CBS action series The Unit, Taylor earned her second NAACP Image Award for Outstanding Lead Actress in a Drama. Taylor has starred alongside top leading men in Hollywood including Denzel Washington in Courage Under Fire, Sam Jackson in The Negotiator and Sidney Poitier in a A Good Day to Die. Taylor was the first Black woman to play Juliet in Romeo and Juliet on Broadway and to play a lead in a PBS Masterpiece Theater presentation, Cora Unashamed.

Her first film was the made-for-TV movie Crisis at Central High​​, starring Joanne Woodward, in which she portrayed Minniejean Brown, one of the first Black students to integrate the Arkansas school system. Taylor next garnered praise for her role as Mrs. Carter, a drug-addicted mother in 1989’s Lean on Me, alongside Morgan Freeman. Other film roles include Spike Lee’s Clockers, Saturday Church and Losing Isaiah.

She is currently writing projects for Audible and London’s The Old Vic, and developing, mentoring and directing a new play by Phanesia Pharel for Le Femme Productions in New York.

Taylor is also a writer-in-residence at New York’s Signature Theatre and is a distinguished artistic associate of Chicago’s Goodman Theatre, where she is one of its most produced playwrights. She wrote and directed Crowns, a play adapted from the photographic essay book of the same name. Crowns has toured the United States, including runs in New York and Washington, becoming one the most-performed musicals in the country and garnering four Helen Hayes Awards (including outstanding directing).