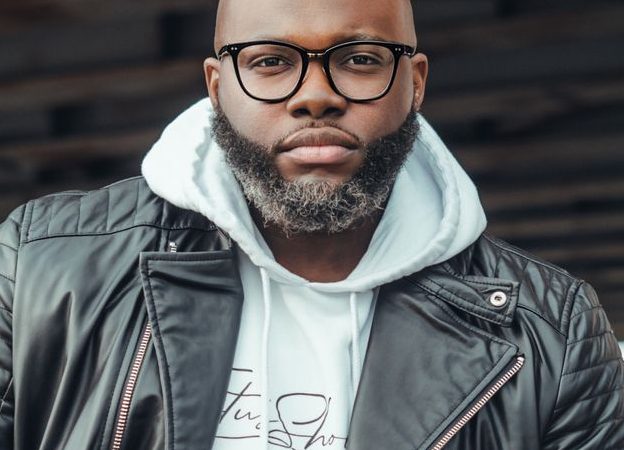 Titus Showers is back with new music!
His self-titled album, TITUS SHOWERS soars on Billboard’s Gospel Top 10!
The Hammond, Louisiana native, singer and songwriter continues to empower you with his uplifting and soulful songs.
To celebrate the new album release, the contemporary gospel’s brightest and awarded artist hosted a series of listening events nationwide.
Titus is one of the most compelling voices ever! His gifted ear for composition and tremendous talent is breathtaking.
He first made his mark in Gospel as the lead singer for the two-time Stellar Award-nominated family band, The Showers. He stepped out with his debut solo EP WHO in 2019 that debuted at #1 on Billboard Top Gospel Albums Chart.
Returning from the success of his critically acclaimed 2020 single, It’s Gonna Be Alright, the Billboard award-winning artist released his latest album, TITUS SHOWERS in April and features the powerful single “Name On It” which is currently in heavy radio rotation everywhere. Click here and listen to “Name On It.”
“I am very happy with this album,” says Showers. “It is my hope that everyone is blessed by these incredible songs.”
TITUS SHOWERS released on A&P Records is available on all digital platforms.
Titus Showers self-titled album track list:
01 He’s Good
02 Tomorrow
03 Name On It
04 Holy
05 Holy – Interlude
06 Father I Stretch My Hand to Thee
07 Your Way Yahweh
08 Do It Again
09 We Need You
10 It’s Gonna Be Alright – Live w/ Titus Showers and Jhamarrick Campbell
You can follow Titus on his social media @iamtitusshowers