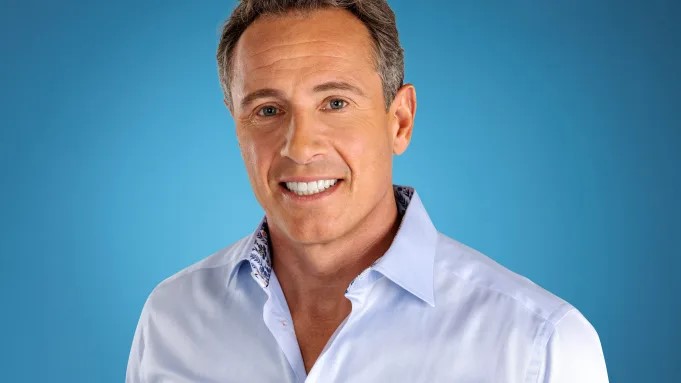 “Dusty is an absolute dynamo who has assembled an editorial staff with the experience, drive and grit to make big things happen,” said Mr. Cuomo. “I am so grateful this talented group of industry veterans and  visionaries is joining me on this exciting new venture with NewsNation.” “I have known Chris Cuomo for nearly 30 years, and he is hands down the best interviewer of our
generation,” said Ms. Cohen, who spent nearly two decades at “The View,” where she worked closely with Barbara Walters and Bill Geddie as part of the original production team behind the show’s success. “I am grateful to NewsNation for this incredible opportunity and am blown away by the number of news and
talk industry heavyweights who have joined our team. We have hit the ground running.”

• Director Renee Cullen – Ms. Cullen is an award-winning news director who most recently served as Creative Director for CBS News and previously as senior coordinating director for CNN.

• Senior Broadcast Producer Ron Messer – Mr. Messer is an award-winning producer who most recently served as a senior producer at CNN+. He has extensive experience in news,
documentaries, and special programming for various media outlets, including: Al Jazeera America, Fox News Channel, Viceland, OWN, Discovery, and People TV among others.

• Head Booking Producer Hillary Kun – Ms. Kun is a Primetime Emmy Award-winning former CoExecutive Producer for “The Daily Show With Jon Stewart.” She most recently served as a       talent executive at CNN+ and has also held booking and producing roles at The Atlantic, ABC News (GMA3) and NBC Universal.

• Talent Producer Brad LaRosa – Mr. LaRosa is a veteran talent executive who served as supervising producer for “The Barbara Walters Specials.” He has also served as a talent booker for         ABC News, SiriusXM and 20th Century Fox, among others.

About NewsNation
NewsNation is a national news and entertainment cable network reaching 70 million television households across the United States. Formerly known as WGN America, the network is owned and
operated by Nexstar Media Inc., a wholly-owned subsidiary of Nexstar Media Group, Inc. (NASDAQ: NXST). NewsNation is America’s source for unbiased news, where engaged citizens get news that represents the full range of perspectives across the country. The network draws on the local market, regional and national expertise of Nexstar’s 5,500 local journalists in 110 local newsrooms across the country. NewsNation is available across a variety of cable and satellite providers, streaming platforms, online, and on the NewsNationNow app.