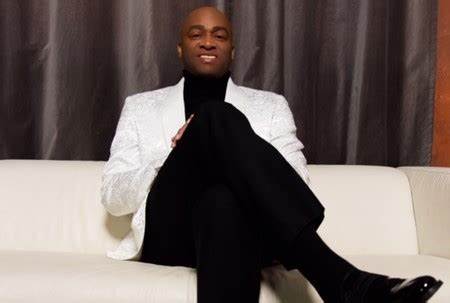 Before joining forces last year with his co-CEO, the veteran Beverly Hills motion picture and TV sales agent Jeff Porter and his Porter Pictures, to form Porter+Craig Film & Media Distribution, Sgt. Major Keith L. Craig worked on developing the successful distribution and branding strategy for BLACK PANTHER, after a distinguished 30-year career in the armed forces and pro sports, including serving during the eras of both Iraq wars and Afghanistan.

Like all of us, he was looking forward to a long run with the great Chadwick Boseman in the lead, until Chadwick’s untimely death from cancer in the summer of 2020. But while the franchise won’t be the same without the iconic Boseman, Sgt. Major Craig is delighted to see that BLACK PANTHER’S legacy is living on with respect — as well as opening new and exciting chapters for the future — in WAKANDA FOREVER.

In addition to BLACK PANTHER, Keith L. Craig’s portfolio of work includes over $40 billion in blockbusters like the STAR WARS and AVENGERS franchises, and he is particularly proud of his work helping to launch COCO. Indeed, Sgt. Major Craig remains just as proud to have been a part of the ‘magic’ of Disney’s “magic kingdom” (including the Lucasfilm, Marvel, and Pixar brands), and he eagerly anticipates great things for the franchise in the future. 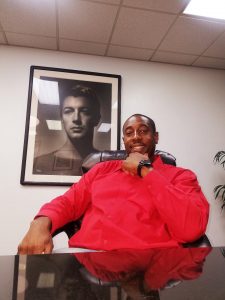 His business partner Jeff Porter states, “It’s an honor and a pleasure to be working alongside such a dynamic and skilled professional such as Sgt. Major Keith L. Craig. I truly look forward to the long and beneficial journey we have ahead.”

Visit pcfilmandmedia.com for more details. For media inquiries or interviews with Porter+Craig Film and Media, contact BNM Publicity Group via email at bnmotionpr@gmail.com.