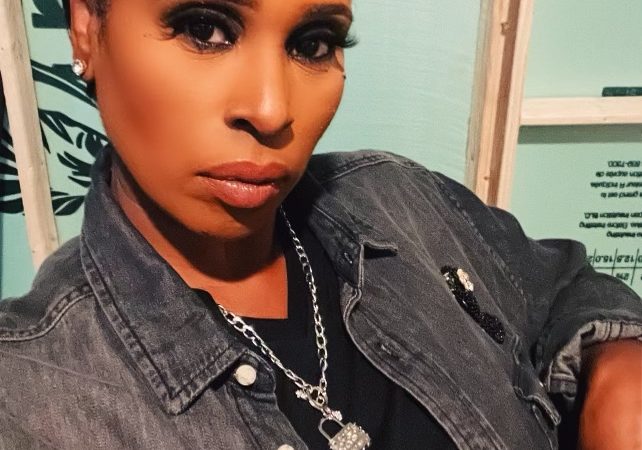 Blessing plays Caden, a guardian and warrior that protects witches and humankind. Her relatable and compelling performance is one of the many standouts in Wicked City. 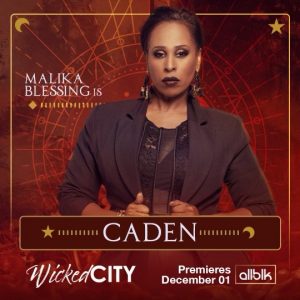 Her spectacular performance displays precision and confirms her reputation as a powerhouse and tremendous talent.

Blessing’s incredible comedic timing, and presence is undeniable in the popular anticipated web-series Tess and Jackie #LifeAF, which she co-created, along with her business partner and co-star actress Tiffany Rebecca Royale.

She starred in Don B Welch’s Stage play for television, Love on A Two Way Street, now streaming on

Blessing also guest starred in Tyler Perry’s, The Have and the Have Nots.

She has starred in Don B. Welch’s The Lost Souls Cafe on TV One and as the lead in the horror film Grim Weaver, streaming on Amazon Prime.

Her work as a guest star in the hit web series, I Hate My Co-Worker produced by Vintage City Entertainment netted her the ‘Best Comedic Actress’ at the LAWeb Festival and won’ Best Dramatic Actress in Tammi Mac’s Bag Lady Web Series.’ She also was nominated for a NAACP Theater award for best supporting actress and for a HAPA Award best actress.

The beautiful actress is also known for her work as the producer for the hit One Man Show – Michael Colyar’s Momma, Michael Talks to Errbody hosted by Michael Colyar on iHeartMedia and NAACP award winning one woman show, Tammi Mac’s Bag Lady.

She is a mother, actress and enjoys acting and creating content for her production companies: Royale Blessing Entertainment.