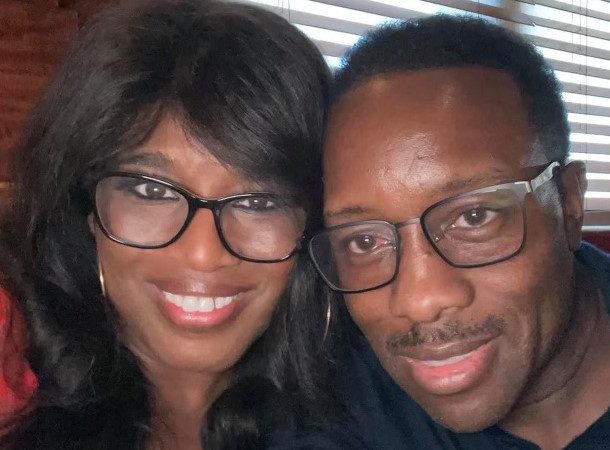 When Legind Studios was founded by husband-wife duo, Duane and Antionette McCoy (“The McCoy’s”) in 2013, they wanted to create a platform to spotlight character-driven, original story content that sheds light on the human condition and emotionally resonates, with the ultimate goal of changing lives.
They have spearheaded a variety of projects in film including suspense thriller and drama movies. In the past decade, some of Legind Studios credits include New World Order, New World Order: The End Has Come and the much-anticipated forthcoming New World Order: Dark Prince film to release in selected movie theaters nationwide in April of 2023.
We caught up with the powerful couple and asked them to share what is the ‘secret sauce” to working together.
Antionette says, “We know that our skills, complement one another. We know that we can get twice as much done together. We know that we make up for one another’s weaknesses. And we know that approaching our lifestyle as a team with one common goal is more effective.”
Duane chimes in. “Yes, it doesn’t mean it’s easy, but we continue to work at it. While I’d like to tell you, we have this whole working together thing 100% figured out, the reality is, we keep working at it through our faith and commitment to one another.”
Antionette and Duane give some “gold nuggets” tips to keeping a relationship strong when working together as a couple.
Tip #1:
Overcommunicate
To keep your relationship intact, while also trying to work as a couple, you must over-communicate, overcommunicate, and overcommunicate. To over-communicate means to clearly explain the thought that’s bouncing in your head more than you think you need to explain it.
Tip #2:
Be willing to actively listen and fully commit to hearing your partner.
We’ve learned that there’s a big difference between hearing what your partner is saying with your ears and then actually hearing what your partner is saying with your head and your heart. So, actively listen and commit to hearing your partner is important.
Tip #3:
Daily meetings are “A Must!”
We have a standing meeting every morning on our calendar to go over what life items do we need to take care of that day or that week, what are the priority buckets of things we’re working on, and what is the highest task we need to get done that day.
We always have a moment of gratitude for each other each day and pray together.
Dark Prince is taking Hollywood by storm with its adrenaline-rush suspense thriller based on the book of Revelations in the Bible. The film written, composed, and executive-produced by Duane McCoy, inspired by the prophetic events that happen throughout the bible is written extremely smart.
When a god takes on the form of a man, a grief-stricken sergeant must battle his internal demons to defeat an evil empire in the film, Dark Prince.
Dark Prince is one of Duane McCoy’s soaring directorial achievements with its masterfully written storytelling.
The film manages to keep the adrenaline flowing from beginning to end.
With a star-stellar cast skillfully directed by Duane McCoy, Dark Prince, the film is being called as one of the best-made true stories that hasn’t happened yet by film critics.
Dark Prince stars Jon Briddell, Xavier Christian, Antonio De Lima, Sarah Dolhansky, Allen Perada, and Danny Chung. 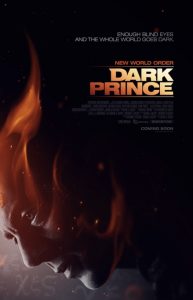 Click here to watch Dark Prince Trailer.
The thriller movie is expected to release in selected theaters in April, 2023.
About The McCoys
Duane and Antoinette McCoy, both born in Philadelphia, Pennsylvania is a respected screenwriters, director, composer, and producers. They’re known for New World Order, New World Order: The End Has Come, and the much-anticipated forthcoming, New World Order: Dark Prince films.
Click here to check out LegindStudios films.
About Legind Studios
LEGIND Studios takes pride in championing character-driven, original story content that sheds light on the human condition and emotionally resonates, with the ultimate goal of changing lives. LEGIND Studios abhors the contrived, predictable and uninteresting, with a consortium of professionals who keep climbing the ladder of excellence.